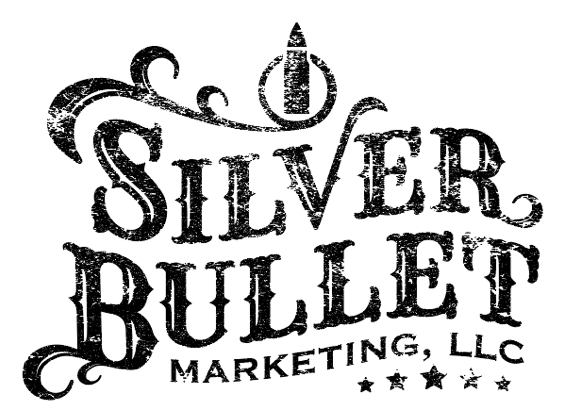 The spirit of being raised as a patriotic American fuel my hope for our country. My ancestors journeyed across the Atlantic to make new lives here. Hope must have been a beacon for them as they left everything familiar behind and ventured forward.

Celebrating our independence reminds me of E Pluribus Unum (out of many, one), and it reminds me that I am proud to be an American. To me, the phrase signifies a belief of hope that has guided the morality of my family since it arrived on the shores of North America in the 1600s. Hope for the future, and pride in accomplishments that support liberty.

What I am thankful for…

Born and raised in a small town, I have lived within 100 miles of my birthplace my entire life. While my travels have taken me to many states and countries, America is my home. I hope we find the latter half of 2020 better than the beginning and that people reflect on how truly well-off we are in this country. We have so much to be thankful for.

I recall being pregnant with my first-born and worrying about how I was going to find good childcare when I returned to my public relations job. I earned a whopping $21k per year and was paying most of my income toward the mortgage on my “starter house.” My interest rate was 9.75% and back then that was a great deal. Since I had planned to return to work full-time, it did not occur to me to become a stay-at-home mom. But after doing the math, the small amount of money I would clear at the end of the year was not worth what I would be missing if I went to the office every day. The rewards of seeing those first steps, hearing coos and giggles, putting on band-aids, braiding hair, cuddling at nap time, and reading endless books together far outweighed a few thousand dollars. I was terrified, and not at all certain how we were going to survive on one income, but somehow it worked out. I grew a garden, we had a lot of peanut butter and jelly, and rarely ate out or enjoyed the luxury of pizza. Our clothing came from thrift shops, and our furniture was hand-me-down, but every little sacrifice was completely worth those priceless moments with my two babes born 13 months apart.

Those who know me know I am a MOM before anything else. I am (annoyingly) proud of my children and my husband. Unlike me, they are each committed to lives in the service of others. My husband is a captain with the New York State Police, my daughter is a clinical pharmacist, and my son is a sergeant in the U.S. Marine Corps. I say “unlike me” with a hint of guilt because my professional efforts, while providing services, don’t directly affect the safety, health, and freedom of Americans.

The personal risks associated with being a law enforcement officer and Marine infantryman are frightening and often unnerving for me as I think about my husband and son, so normally I avoid stopping to think about it. Sometimes people ask me how I deal with the fear. My reply is that somehow it all works out and every experience is one I learn from. Late in 2019, I was more worried about my son and his service as an infantryman in the Corps. He hungers for a combat deployment – which sounds good on paper, but claws at my “mom” heart. The reality that he may get his wish scares me even though it makes my pride swell. Right now, he is in an uneasy part of the world, but I know the reasons are good and he’s doing what he was born to do.

Before this year, it never occurred to me that having a child working in health care would cause me to worry, but then Covid-19 changed everything. When I learned my daughter was in contact with virus-positive patients, and that she decided (before Covid-19) to specialize in infectious disease pharmacy, it hit home that she’s just as much on the front-lines as are my husband and son.

As the wife of a Trooper, I witness many burdens most Americans are hidden from. Our law enforcement officers protect and serve in an entirely new world and with risks not understood or respected by many folks. Too often, cops are the targets of hate, bigotry, and a blatant misunderstanding of why preserving law and order is so vital to a healthy America. As my husband puts it, “we keep our finger in the dam, so you don’t have to.” In my world, the thin line between chaos and calm is where police do the most to keep us safe. I am thankful for that line and that my family stands at the ready to defend it. If you don’t agree, it is not likely we will be friends.

When I was young, my grandfather always flew a flag. I did not understand at the time why he so reverently cared for it and the way it was displayed on his front porch. Later, I learned that he had served as a pilot in WWII and lost many of his friends in conflicts all over the globe. Those boys came home in boxes draped with the American flag. Through his humility and grace, he taught me that honor is not earned through words, but by living an honest life, helping others, and committing to doing the right thing whether you’re recognized for it or not. It is that spirit of action that I find myself proud of every day. I do not think my family is any better or worse than anyone else’s but they are mine, and their deeds past and present nurture my patriotism and pride. I am thankful for the flag and I stand for it with my hand on my heart.

In the spirit of America’s independence…

I pledge Allegiance to the flag

of the United States of America

and to the Republic for which it stands,

one nation under God, indivisible,

with Liberty and Justice for all.